We still have Zombie vs. Shark (Norman, OK) “Dogs and Guns – Wunderkind” 7″ single still in stock!

Active from 2007 to 2012, Zombie vs. Shark drew comparisons to Sonic’s Rendezvous Band, The MC5, and The Heartbreakers during their run across the Great Plains.  Their prescient lyricism about the rise of neoliberal capitalist hegemony and economic inequality makes them stand-out against their less radical contemporaries.

Head over to Zombie vs. Shark’s page and order yourself this rock and roll classic! 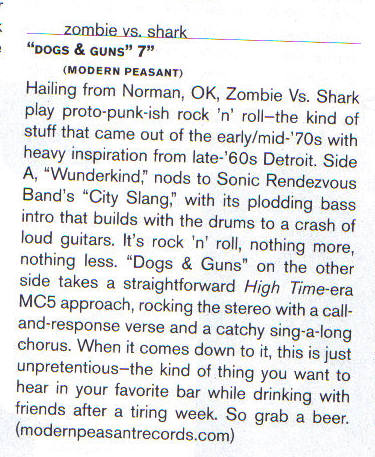 This first L.P. brought Red Cities to the attention of the national underground music press and also college and independent radio stations around the country, with rotations on WKDU in Philadelphia, WFMU in Jersey City, and KALX in Berkeley CA among others.

Hear Nebraska said Red Cities was “Putting the danger back into rock and roll,” while the Lincoln Journal Star gave the album a “Grade A.”

Get your copy of the Red Cities LP here on Modern Peasant Records or download the album on Bandcamp! 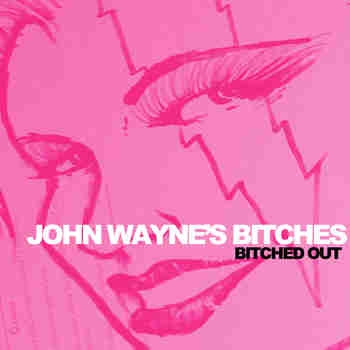 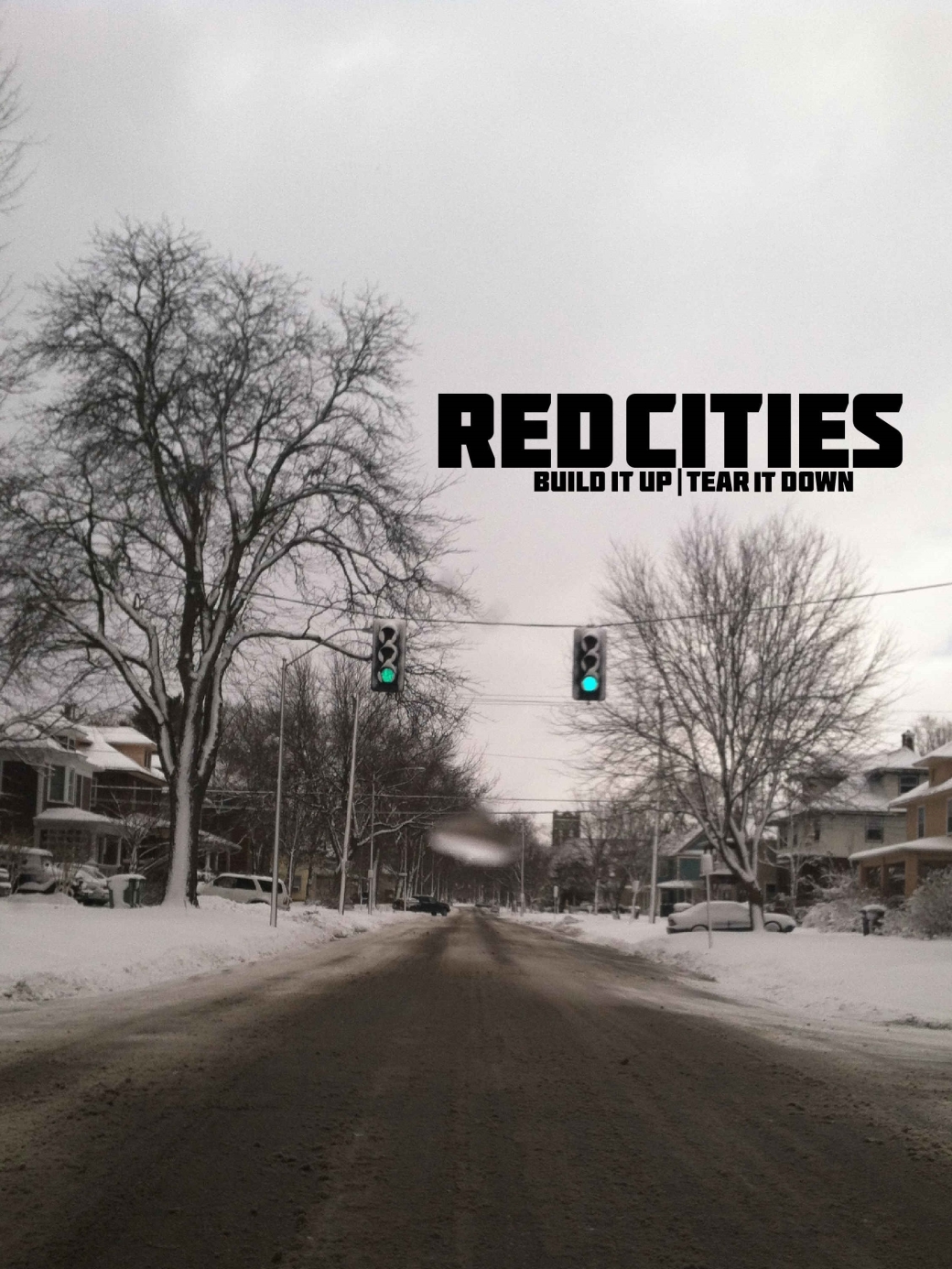 With critical acclaim in The Big Takeover Magazine and in the local music presses of Oklahoma City and Lincoln, NE, we still have John Wayne’s Bitches’ and Red Cities’ 7″ EPs in stock! With snarling punk rock and garage rock guitars, both bands’ recordings are classics of Great Plains underground music. Order copies here at Modern Peasant Records, or download the albums from Bandcamp!

Red Cities “Build it Up, Tear it Down” 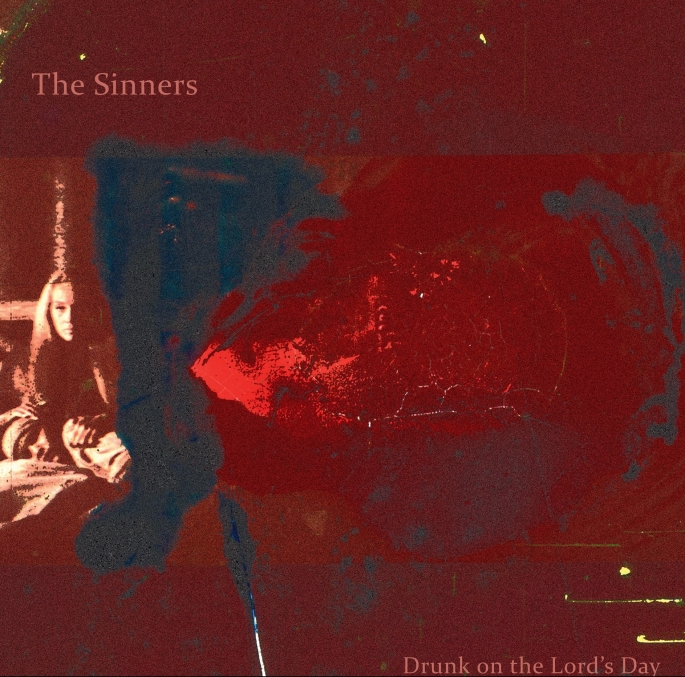 We still have Philadelphia’s The Sinners L.P. “Drunk on the Lord’s Day” in 12-inch vinyl in stock here at Modern Peasant Records! The Sinners played from 1998 to 2005 in Philadelphia, playing a distinct garage rock influenced by The Kinks, Mark Lanegan, and all of Nick Cave’s bands, making them both unique and out of the ordinary for the more commercial orientation of Philly’s music scene in the early aughts.

Two Sinners members still reside in Philadelphia, so be sure to visit Dan at his coffee shop Cinemug at Broad and Tasker, and stop by to see Paul at Second District in deep South Philadelphia! Check out this great review of the record in The Big Takeover Magazine!

Check out Red Cities new song, “Dinner with Strangers” off their 3rd L.P. that is being engineered by Charlie Johnson at Fuse Recordings in Lincoln, NE! The L.P. will feature 12 new tracks and will be released by us in early 2020! Red Cities joined Ezra and Laughing Falcon in December 2018 for this show on the video.

Red Cities will be playing with the great The Broke Loose and The Morbs at O’Leavers Pub in Omaha on Saturday March 9 at 9pm! We like The Broke Loose’s sound that is rooted in L.A.’s infamous Paisley Underground scene. The Morbs are an excellent mix of Bikini Kill-style punk rock snarl, and Fire Party-style melodicism. We’ll look forward to seeing our friends and fans at the show. The first 10 people in the door receive a vinyl record from our label, Modern Peasant Records! Who said in today’s America you can’t get something for FREE!

It’s that time of year again when The Big Takeover Magazine is published in the late Fall! Check out our ad in the new issue, and head over to our band links to buy our newest releases by Red Cities, The Sinners, and The 667s! And check out our other bands as well, such as John Wayne’s Bitches, Zombie vs. Shark, and The Putters! Have a good holiday season.

We still have Zombie vs. Shark’s killer single “Cold Machine” b/w “Practicing” still available in 7″ Vinyl, or available digital at Bandcamp! Known as “The MC5 of Oklahoma,” The Big Takeover Magazine said “Could be the best band to come out of Oklahoma since the early Flaming Lips and Defenestration.” Tune in, and get yourself a copy right here at Modern Peasant Records!

Zombie vs. Shark, the “best band to come out of Oklahoma since Defenestration and The Flaming Lips” according to Big Takeover Magazine, still has its album “Wartime Sugar” in stock! Robert Scafe, former guitarist for The Putters, convened this band during the Iraq War in 2007 to revivify The MC5’s antiwar and antifascist rock and roll. Order your copy here, or head over to Bandcamp for digital!

Zombie vs. Shark’s single “Dogs and Guns” b/w “Wunderkind” evokes the hard rock and roll of early 1970s Detroit bands like Sonic’s Rendezvous Band, The Stooges, and The MC5. Check out the call and response on your way to your next pro-Democracy or #METOO rally! Available in digital at Bandcamp!

We are a community-based, independent record label, owned by no corporate controllers or industry operatives. All our releases are funded by bands coming together to release their music with artistic freedom from corporate fads.