Lincoln Exposed 2018 is a local music festival that originated several years ago through Pete Watters, owner of the infamous The Zoo Bar. The festival kicks off February 7 and runs to February 10. Red Cities will be playing at Bar 1867!

We still have Norman, Oklahoma’s “MC5 of the Great Plains” 7″ single “Cold Machine” b/w “Practicing” still in Stock! Head on over to Zombie vs. Shark’s page and get yourself a copy before they are out! Also available digital on Bandcamp

Red Cities Soft Target L.P. was listed at No. 60 on Jack Rabid’s “Best Albums of 2017” year end at the Big Takeover Magazine, the leading underground music magazine in the United States! Head on over to Red Cities’ Merch page to get your copy of Soft Target on vinyl or digital via Bandcamp.

Red Cities new L.P. “Soft Target” was listed #20 recently in The Big Takeover Magazine’s Fall 2017 issue, in Jack’s Top 40! Give the review a read, and then head over to Red Cities’ page to purchase your copy of Soft Target!

Red Cities received a nice review from Kent Wolgamott in the Lincoln Journal Star last week! Give it a read!

Tune in to hear Red Cities’ “#1 Party School in America” off their new LP Soft Target tonight on Goldie’s Garage on Sirius XM! The link is here: Goldie’s Garage

The fourth L.P. by Ellensburg, WA’s The 667s, “Shirley” is available for “Free” (or name your price) on Bandcamp!

The 16 track album received rave reviews in The Big Takeover Magazine, and the band is so punk rock they don’t charge for their music! Check it out! 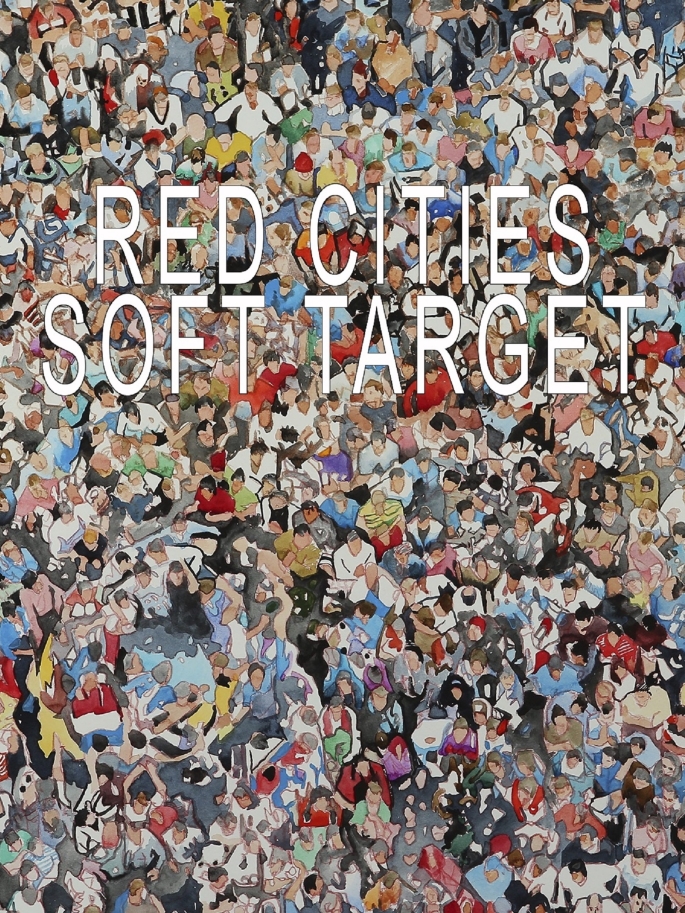 We’re glad to premier Red Cities “Fight, Fight, Fight,” their antifascist and anti-authoritarian anthem off their new L.P. “Soft Target!” Give it a listen and share it with your friends!

In 2007, Zombie vs. Shark formed in the fascist college town of Norman, Oklahoma as Ron, Matt, Robert, and Jeremy tired of the Bush II wars in the Middle East and snowflake indy rock whined about the Id. As top music critics noted of Zombie vs. Shark, “Could be the best band to come out of Oklahoma since the early Flaming Lips and Defenestration”
– Jack Rabid, The Big Takeover Radio

Engineered by Trent Bell of the Chainsaw Kittens, it’s available in 12″ vinyl here, or digital on Bandcamp 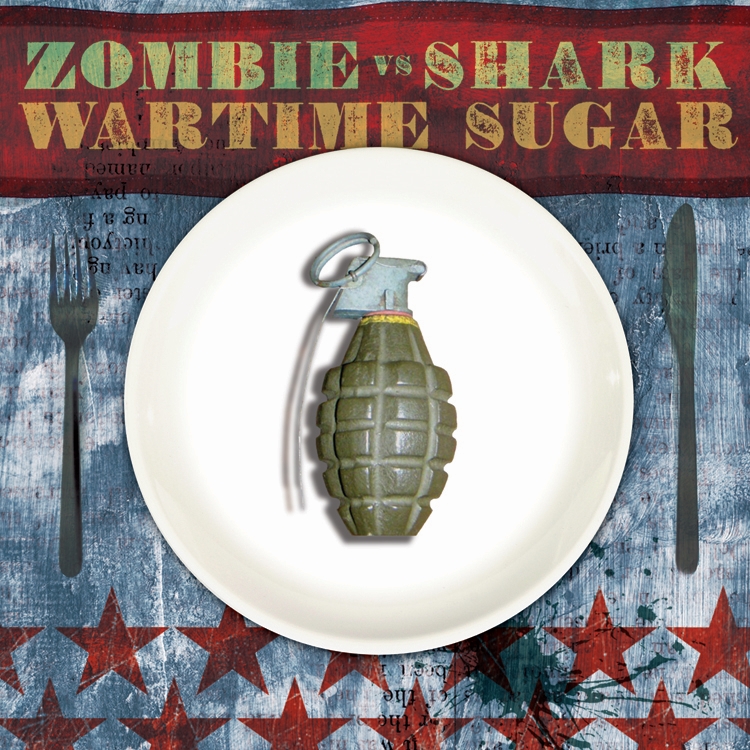 We are a community-based, independent record label, owned by no corporate controllers or industry operatives. All our releases are funded by bands coming together to release their music with artistic freedom from corporate fads.